For many people, 2011 marked the “official” thirtieth anniversary of the hiv/aids pandemic and of music video as a medium in its own right. Viral explores how this health crisis has been portrayed in video clips. The anthology includes pieces where the subject is explicitly dealt with and others that can be read as more or less veiled references about lives overshadowed by aids. 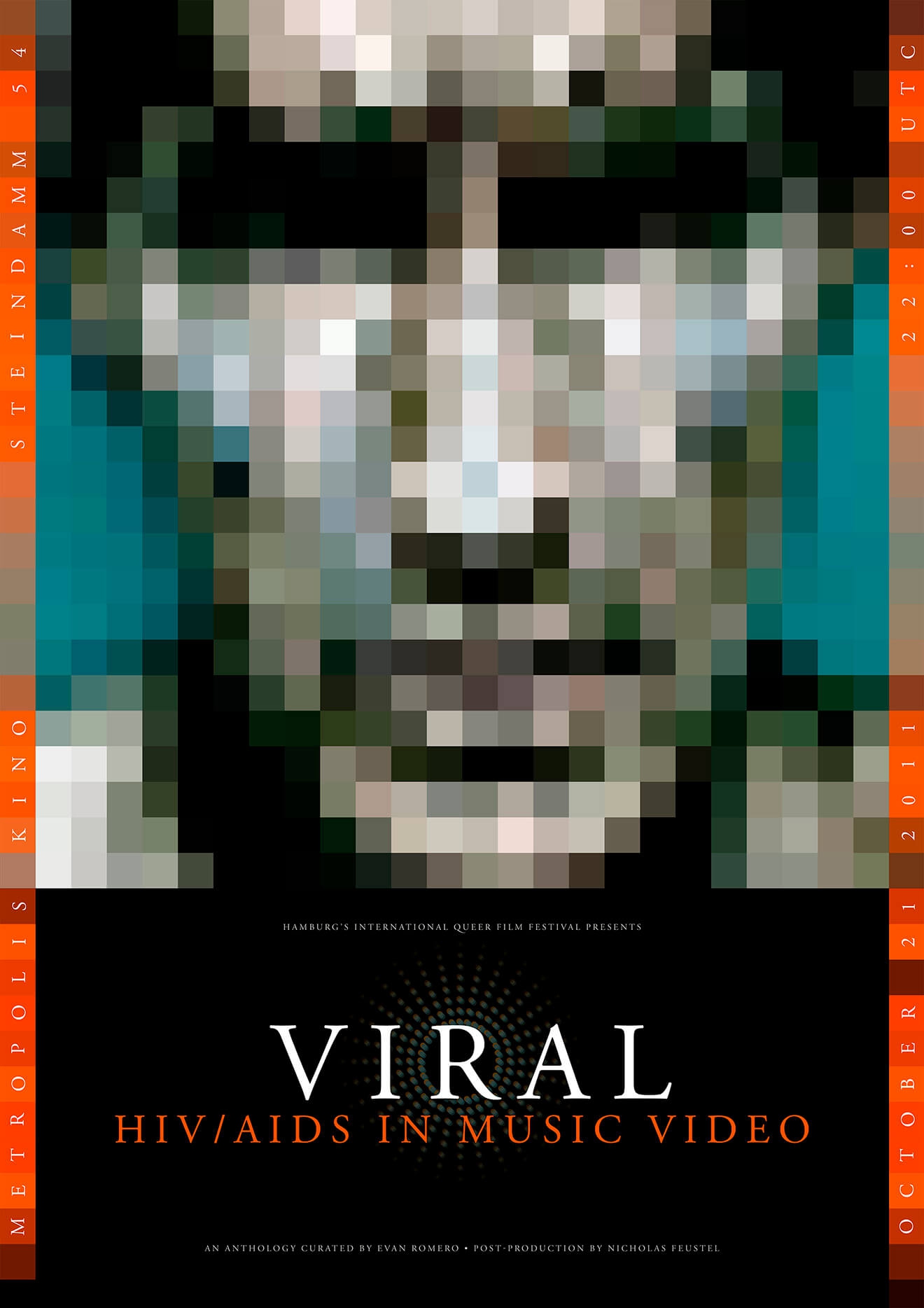 « On August 1, 1981, the first 24-hour cable television channel exclusively dedicated to music promos went on air: mtv. Its subscriber base was rather small at the moment of its launch, but the network’s audience grew to such an extent around the world that it has been made responsible for giving birth to music video culture altogether. Two months earlier, on June 5, the u.s. Centers for Disease Control and Prevention had reported the first cases of a rare pneumonia among otherwise healthy gay men in Los Angeles, an unusual infection that would soon be attributed to a syndrome called aids... Music promos predate mtv by years if not decades and the human immunodeficiency virus was there long before science had a name for it. But in the minds of millions, the year 2011 marked the “official” thirtieth anniversary of the video clip as a medium in its own right and of the hiv/aids pandemic... This anthology aims to attest the ways in which the syndrome has been implicitly and explicitly dealt with by songwriters, musicians, singers and directors in the realm  of music video, while also building a context for works that allow to be read as references about lives overshadowed by aids. » Viral was screened at queer film festivals in Bremen, Hamburg, London (Fringe! Film Fest) and Lucerne (Pink Panorama).