In 2001, Gen. Víctor Cruz Weffer, commander in chief of the Venezuelan army, was accused of appropriating public funds while supervising a $113-million social development program, allegedly also benefiting his protégé Betzabeth Zárraga. In an attempt to censor Romero’s findings about Zárraga, an anonymous buyer acquired the February 2002 edition of Exceso before it hit the newsstands. 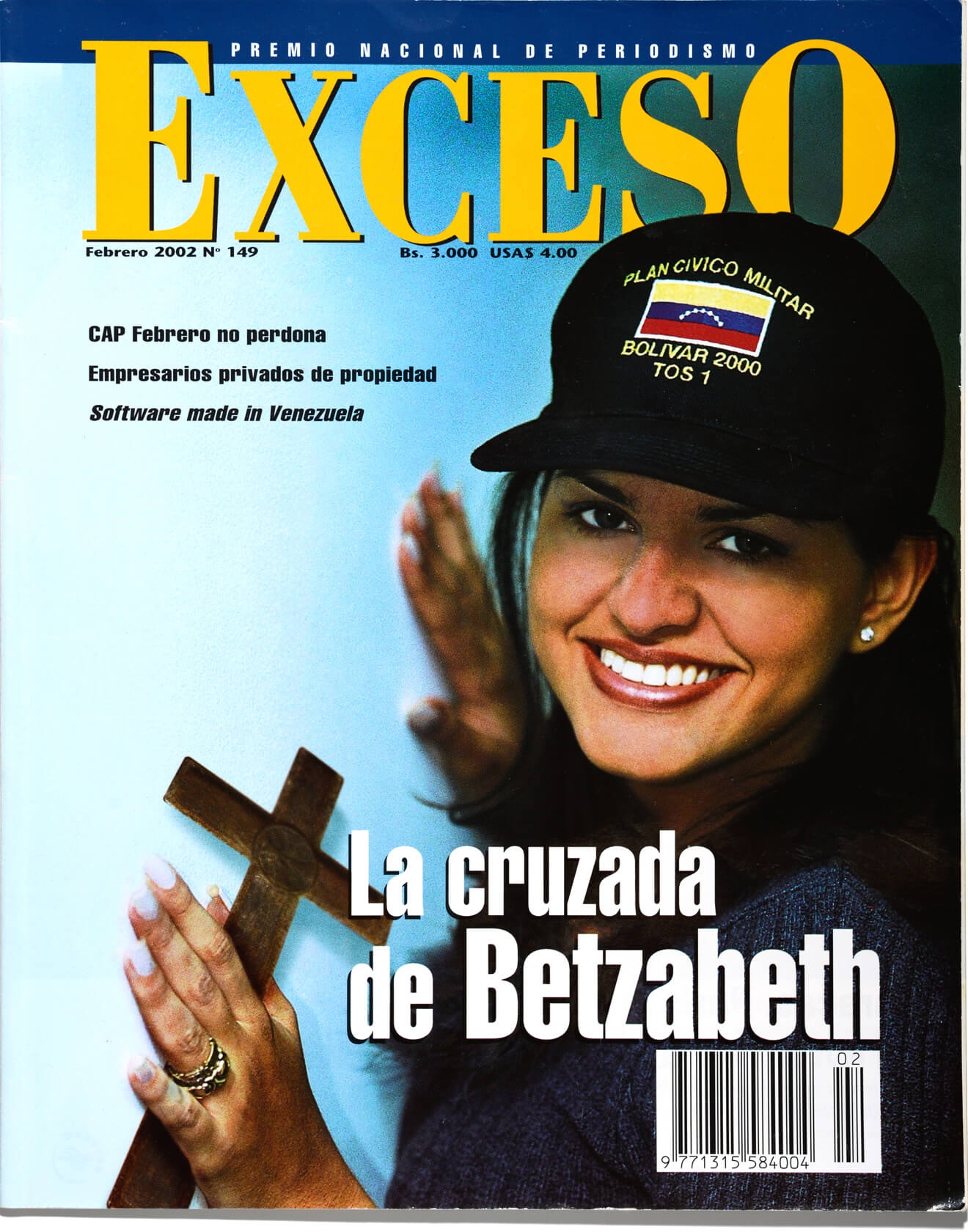 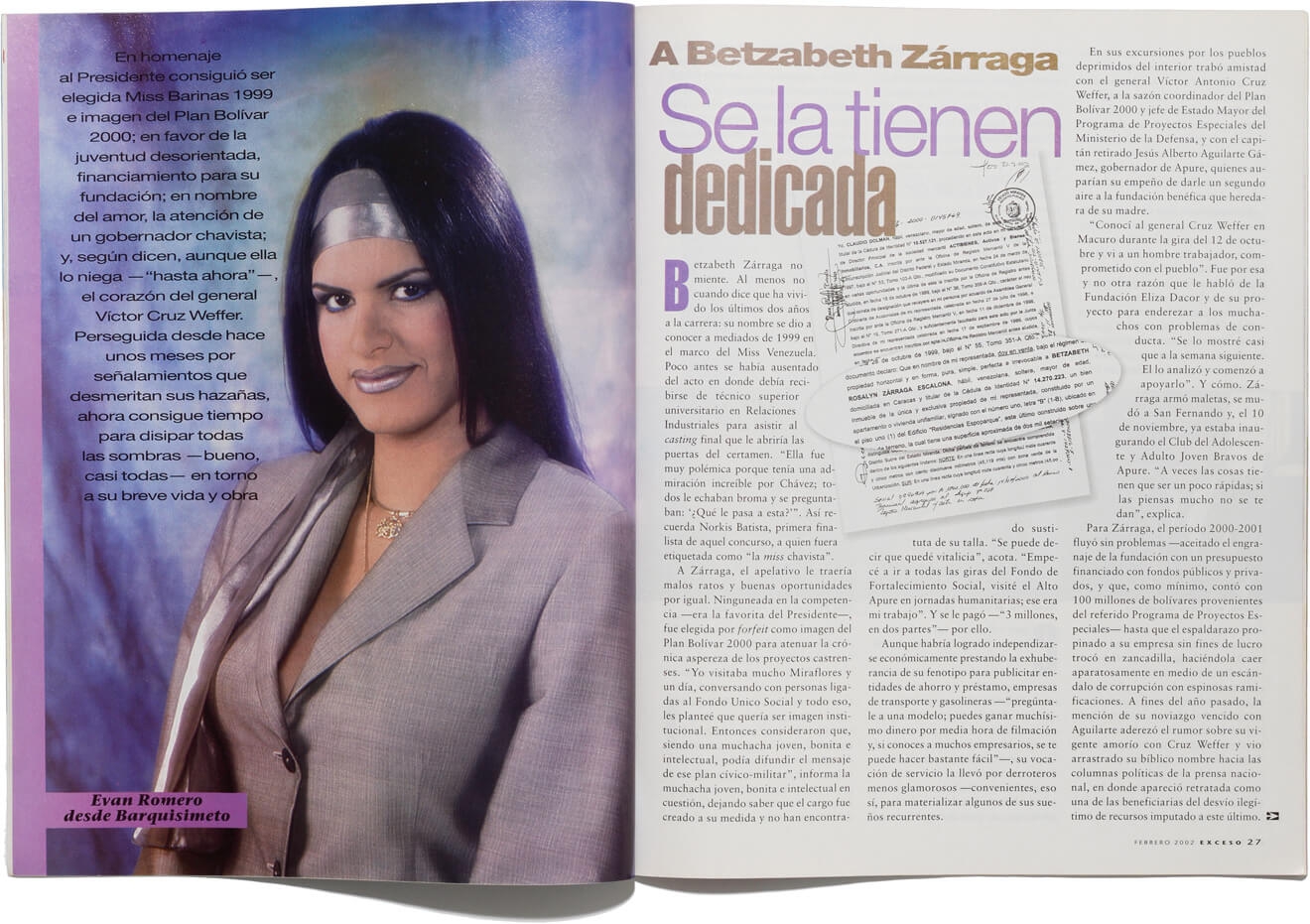 Romero worked on Exceso’s staff for several years. Founded in 1989, the current affairs magazine was one of the very few champions of investigative journalism in Venezuela, based on the model set by New York Magazine, Vanity Fair and other bastions of New Journalism. Characterized by its exhaustive research and demanding prose, it kept an eye on Venezuelan society’s insiders and outsiders, the incarnations of the national zeitgeist.